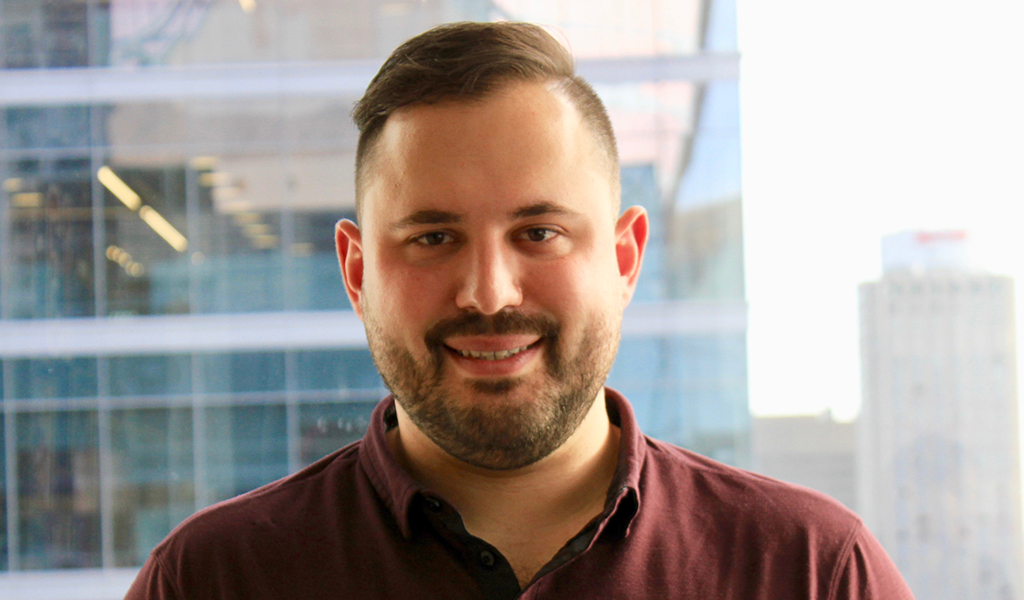 After completing his bachelor’s degree in Kinesiology at McGill University in 2012, Daniel then pursued his studies in athletic therapy at Concordia University. Becoming a Certified Athletic Therapist in 2016, he moved his career to Sydney, NS to work for the Cape Breton Screaming Eagles of the QMJHL. Since 2017, Daniel has returned to his hometown of Montreal, QC to serve as the Assistant Athletic Therapist of the Montreal Alouettes Football Club in the CFL. He is closely involved with the prevention and treatment of orthopaedic injuries in professional athletes. Aside from working with private clients, Daniel specializes in performing the Functional Movement Screen (FMS) biomechanical assessment tool and cardiovascular stress test at AXiO.